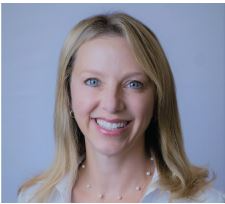 The Board of Trustees of Witham Memorial Hospital is pleased to announce Kelly Braverman will become the next President and Chief Executive Officer of Witham Memorial Hospital. Braverman will begin on December 1, 2021, succeeding Raymond V. Ingham, PhD after 24 years at the helm. The entire community owes a huge debt of gratitude for the immense accomplishments at Witham under the steady hand and direction of Dr. Ingham along with the help of all the dedicated medical staff and employees.

Braverman was chosen for the much-coveted position with our great institution after an extensive search process in which many qualified candidates were considered. After a careful review of a large field of candidates, the Board of Trustees agreed that Braverman has the unique skills, knowledge, and passion to lead Witham’s future success in the complex, ever-changing world of healthcare. Braverman has the experience to lead Witham’s executive team and medical staff to care for its patients and the community.

“I am excited for the opportunity to work alongside such accomplished physicians, nurses and other team members in a collective effort to bring the best possible care to patients,” said Braverman.  “Witham’s reputation is a pillar in the healthcare community, and I look forward to being part of the hospital and the community.”

Braverman graduated from Indiana University with a Bachelor of science in Recreational Therapy and a Master of Health Administration. She also holds many other certificates in health administration and is board certified in healthcare management as a Fellow of the American College of Healthcare Executives. In 2003, Braverman became special assistant to the CEO of IU Health and worked on operational planning and management of IU Health system, later holding the position of Vice President of Operations for the general medical and surgical center at three academic hospitals. She was also the COO of University Hospital.  Her 18 years in these positions at IU Health culminated in the most recent position of President of IU Health, Frankfort.

Braverman lives in Zionsville, Indiana with her spouse, Michael, and two sons, Parker and Oliver.  She is deeply involved in United Schools of Indianapolis, is an officer of the Indiana Healthcare Executive Network, and serves as ACHE Regent for Indiana.

In the coming weeks, there will be a series of meetings for everyone to meet and speak with Ms. Braverman as she begins her tenure at Witham. 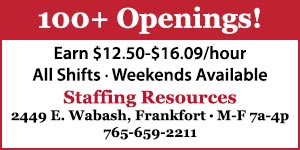 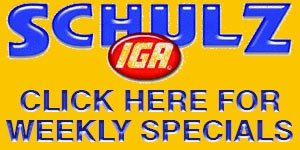 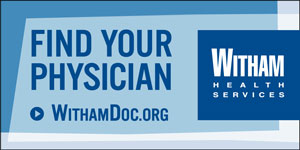 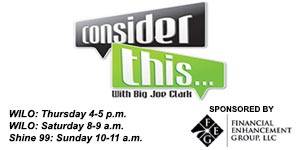