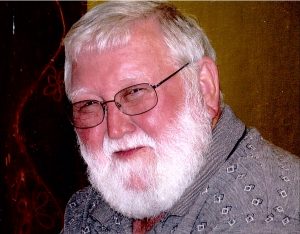 Fred was a 1956 graduate of Thorntown High School. Following school, he served his country honorably in the United States Marine Corps. He was a member of the VFW, American Legion, Lebanon Elks Lodge #635, and Fraternal Order of Eagles #2062.

Fred retired from Chrysler Corporation after 30 years of employment. Prior to that, he had worked for Stewart Warner for several years.

He loved spending time with his family and enjoyed gardening, fishing, golfing, and playing card games.

In addition to his parents, Fred was preceded in death by two brothers, Arthur Coffman and Ronald Coffman.

A Celebration of Life Open House will be held on Friday, October 14, 2022, from 2:00 to 4:00 p.m. at Stookey’s Restaurant in Thorntown. Burial of Ashes will be held at a later date at Maple Lawn Cemetery in Thorntown. Myers Mortuary and Boone County Crematory have been entrusted with his cremation arrangements.

In lieu of flowers, memorial contributions may be sent to the Witham Health Services Foundation c/o of Boone County EMS, 2705 N. Lebanon Street, Lebanon, IN 46052.