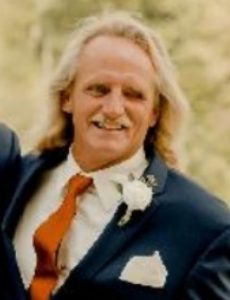 Jeff was a 1980 graduate of Western Boone High School. He worked for Ramsey Tile Drainage in Lebanon and was a skilled autobody mechanic for several years.

He had a heart of gold and the was first to lend a helping hand for his family members and friends. He loved tinkering and working on things and enjoyed frequenting Goodwill and garage sales around the area.

In addition to his father, Jeff was preceded in death by a son, Joshua M. Neal.

Private Funeral Services will be held at Myers Mortuary in Lebanon, Indiana.

Memorials may be directed to the charity of the donor’s choice.