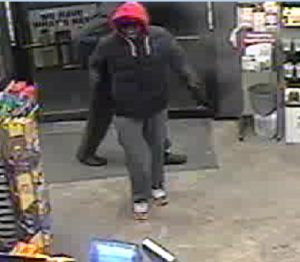 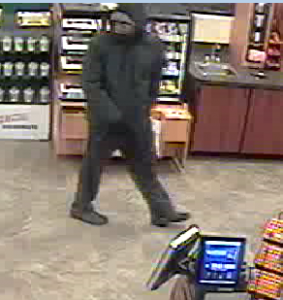 The victim reported that two Black Males entered the store, one wearing a ski mask and the other wearing a hooded sweatshirt. One of the suspects brandished a firearm, holding it to the attendant’s head while demanding the contents of the register. The suspects left with an undetermined amount of cash and some merchandise.

There were no injuries reported during this incident. Detectives are asking for the public’s help in identifying the two suspects in the attached photographs. If you know these individuals or have any information related to this incident, please contact our Detectives.

This is an ongoing investigation and further will be released when available. These suspects are considered armed and dangerous. If you know either of the male suspects in the attached photographs, please call 911 or the Boone County Communications Center at 765-482-1412, option 8.