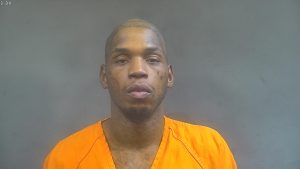 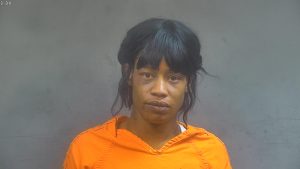 No suspects or law enforcement officers were injured during this incident. 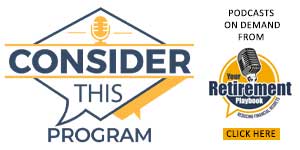 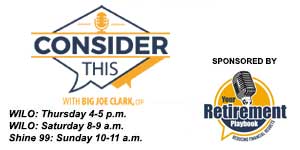